People
Promoting Innovation in the State:

Connecticut native Nick Wagner lives in South Windsor, a short distance from where he grew up in Vernon. After attending the University of Connecticut, he began a career at Cigna in information technology.

In 2006, he left Cigna to pursue the dream of starting his own company: North American Motorsports, a successful automotive part retailer that he ultimately sold in 2010. Wagner then returned to Cigna supporting information technology before making a career change to HR, where he managed an IT Leadership Development program. While building his career at Cigna, Wagner and his wife also created a nonprofit that seeks to make a difference in the state. Q1: How are you following your passions while living in Connecticut?

I’m an entrepreneur at heart, so creating and supporting a nonprofit organization has become my hobby.

One initiative that is part of my nonprofit I started is InnovateCT — dedicated to promoting innovation in our schools and colleges by sharing best practices. I think we have a really great education system in Connecticut. My wife is a speech pathologist in our education system and my children are a part of it, so I want to give back to the educators. I also started an initiative called The Full Potential Movement, in which I interview interesting people who share career stories, ideas, and experiences to empower and inspire people to reach their full potential. I’m also writing a book to go along with it. I hope that these stories inspire professionals to shoot for their goals.

Lastly, I started a LinkedIn group based on an idea created by David Salinas, founder and CEO of District New Haven and District Innovation and Venture Center, called the Connecticut Comeback. This group is made up of over 200 Connecticut professionals driven to elevate the great things happening in-state. Since the outbreak of the COVID-19 pandemic, I’ve organized an initiative to provide free resume viewing for those who lost their jobs. We’re also offering webinars on networking as well as coaching to help people get back on their feet.

Q2: How are you working to impact Connecticut?

I aspire to make Connecticut known as the “State of Innovation.” I believe we have the industries and successes to back that up. From Colt to Sikorsky, innovation is engrained in our state history. I would love people to know how great this state is and the types of careers they can have here.

Q3: How would you describe your life in Connecticut?

I see people passing through Connecticut and I wish they wouldn’t. It isn’t a place to overlook. There’s so much here to discover, whether you’re exploring with the kids or going on date nights. We love going to the casinos and the vineyards, and specifically, my wife and I just love restaurants like Bear’s Smokehouse BBQ and Agave in Hartford. We’ve got parks from beaches like Hammonasset in Madison to hiking spots like Enders Falls in Granby. It’s amazing that we can go skiing and to the beach — all in the same state, all within a few hours.

Q4: What drives you to make a difference in your state?

I want to be a positive force for good here. Through InnovateCT, I want to provide kids with the chance to stretch their imaginations and skills farther than ever before. I want kids, including my own, to grow up with the mindset that they can be innovators. If students are instilled with the right mindsets, the right knowledge, and the right opportunities to hone their skills, imagine where that will take their futures.

See the action behind the passion here. 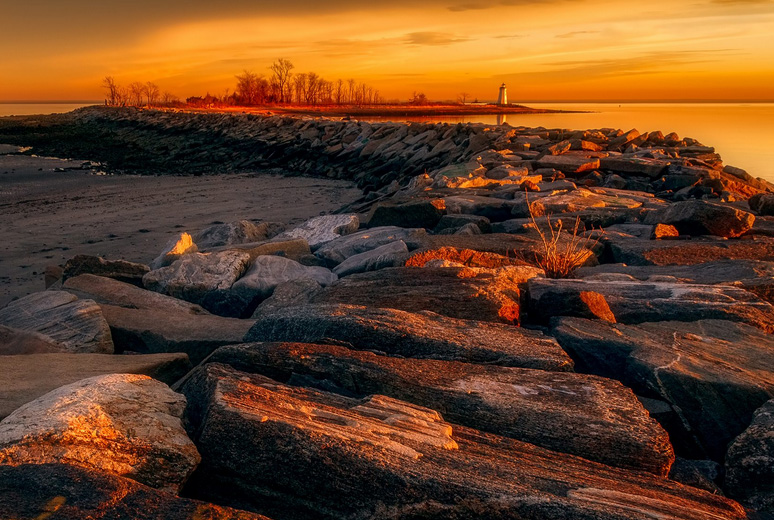 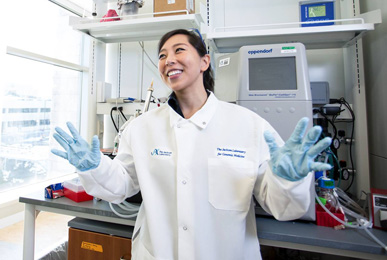 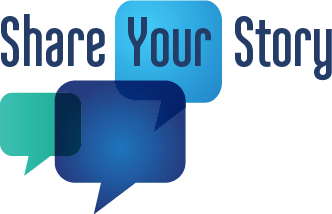 Have a great story to tell about living, working, thriving or making a difference in Connecticut? We want to hear it.